In December 2010, the KC Chamber moved its offices to historic Union Station.

The move was certainly appropriate, given the fact that the KC Chamber supported both the original construction of the massive building, and led the renovation of the venerable structure in the 1990s.

Construction of a new rail station began as early as 1901 – when the 12 railroads that served the community decided a larger station was needed. The original West Bottoms site was prone to flooding, so the new terminal would be on higher ground.

Construction of the massive building took eight years, with Union Station opening for business in October, 1914.

The “City Beautiful Movement” had already captured the community’s attention, and Union Station was the culmination. Designed by architect Jarvis Hunt, it featured open space and ornate decoration, including three 3,500 pound chandeliers in the Grand Hall, marble, terra cotta, and a magnificent clock that soon became Kansas City’s meeting place.

When it opened, Union Station had 900 rooms, including restaurants, barbershops, its own jail, and offices for the different railroads. When you walk into the Station’s Grand Hall, you may not realize that there are three sub-levels beneath you.

In June 1933, Union Station was struck by violence, as Pretty Boy Floyd and a few of his cohorts tried unsuccessfully to free their friend Frank Nash, a federal prisoner on his way to Leavenworth Penitentiary. Four FBI agents were gunned down; Nash was killed. The “Union Station Massacre” captured the attention of the nation, and resulted in the arming of FBI agents.

Passenger rail traffic peaked during World War II, when an estimated one million travelers a year passed through the Station.

As travelers turned to other modes of transportation, train stations across the country – including Union Station – began to decline. Though placed on the National Historic Register in 1972, by 1985, Amtrak had moved out of Union Station, and the Station’s decline accelerated.   It sat vacant and decaying, until voters in Jackson, Johnson, Clay and Platte Counties approved a historic bi-state tax to help renovate the Station in 1996.  The one-time tax raised $118 million; the remainder of the $250 million project was funded by private contributions.

The renovation began in 1997 and was completed about two years later. It was quite a job: first came the cleanup and the removal of 10 million pounds of debris. More than half of the once-ornate ceiling with its plaster frescoes had to be removed, thanks to water damage over the years. The roof itself was totally replaced – with each new tile weighing 200 pounds (half the weight of the original tiles.) The three chandeliers in the Grand Hall – each 12 feet in diameter – required more than a half mile of wiring.

The goal was to return Union Station to its original glory, and the restoration team went to great lengths to match the colors, shapes and styles of the original plaster and marble.

In addition to the new tenants, Union Station offers retail, special exhibits (like the Titanic, Dinosaur, and Dead Sea Scrolls exhibits), Science City, the Kansas City Railway Experience, and more. It’s also the site for the Kansas City Symphony’s annual Memorial Day concert. The headquarters for the Kansas City Ballet are nearby in the old Power House on Union Station property at 500 West Pershing. The Power House was built in 1914 and designed by architect Jarvis Hunt. It once supplied electricity to the Station, Post Office, Liberty Memorial, and other buildings. 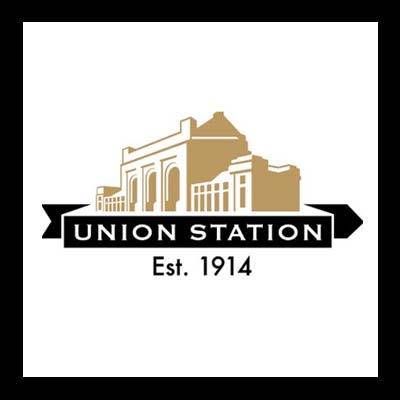 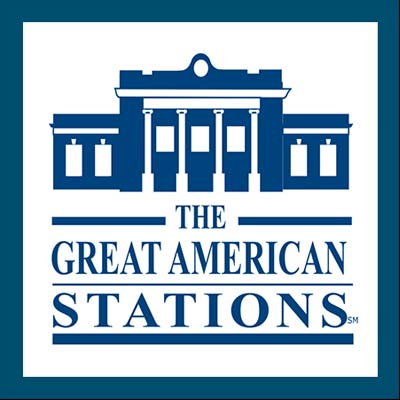 KC History: A Mess of a Massacre 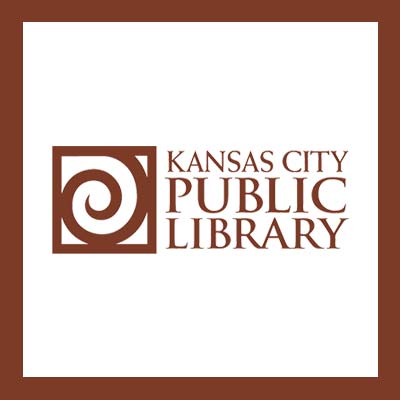 The KC Chamber’s beautifully restored Board Room at Union Station is available for meetings and events of up to 350 people.