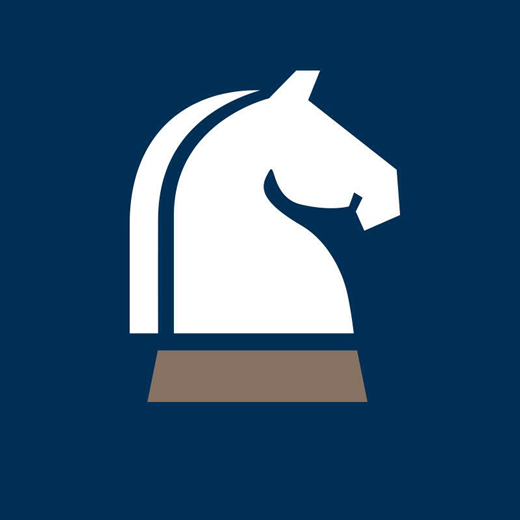 Member Spotlight: Lead Bank - Where are they now?

When Lead Bank President & CEO Josh Rowland talks about the role his bank is playing to help people during this global pandemic, it’s clear he understands why banks are so important right now. “Banking is really an essential service and we have a job to do. We have a job to make sure people are getting access to their money. And the ways they have to manage their business.”

Rowland and Lead Bank have always worked to serve overlooked communities and people who haven’t traditionally been part of mainstream banking. It’s one of the reasons Lead Bank was named the KC Chamber’s 2018 Small Business of the Year. But Rowland says the pandemic has exposed true inequity when it comes to access. “It’s pulled back the veil of complacency that people have around a kind of an illusory idea of a rising tide lifting all boats. A rising tide has not lifted all boats in this country, and it certainly hasn’t lifted all boats in KC.”

A partnership with Texas-based financial tech company Self has given Lead Bank more opportunity to help close gaps in the banking industry that have left generations of people behind. Self focuses on helping people build and repair their credit. Rowland says the partnership not only gives Lead Bank the ability to help customers on a national level but validates the company’s belief that just because someone is underserved by the current banking industry, it doesn’t mean they can’t be effectively served. “The volume of accounts has doubled since before the pandemic. We’re adding thousands of these accounts a day,” said Rowland. “The exclusion of low- and moderate-income people from banking on the basis of race, ethnicity or gender has created a false sense that those people shouldn’t be in banking or that they would never qualify.”

Lead Bank has become more visible over the past few years. What began as Garden City Bank in 1928 became Lead Bank in 2010, just five years after Rowland and his family purchased the bank. Not only has Lead Bank’s customer base grown, but so has their involvement in the community. In 2011, the bank pledged to invest $1 million in promising KC start-ups. In 2015 they opened their flagship Crossroads location.  Then in 2018, two big events happened that raised their community engagement level, and their profile, even more.

Lead Bank was chosen to fund part of the KCI single terminal project, working with Edgemoor to provide low interest loans to help women- and minority-owned businesses get equipment and capital to secure contracts on the large-scale project. More than $4 million has been loaned out to those firms, and Edgemoor recently announced more than 100 women- and minority-owned firms have been awarded contracts. Rowland beams when talking about that. “I’m a Kansas Citian. To think that we are playing that kind of role in the construction of an international quality airport expansion, and that we're doing so by supporting businesses that have been marginalized and excluded, I don’t think I could be more proud of that as a core expertise of our bank.”

The other honor was being named the Small Business of the Year. “It’s hard to overstate what it meant to win the Mr. K Award,” said Rowland. The Mr. K Award is given each year to the small business that best represents the three pillars of Ewing Kauffman’s success: sustainable growth, strong employee relations, and a commitment to giving back to the community. After a first round of about 100 applicants, Lead Bank made it to the Top 10, then won the award after a thorough and rigorous application process that Rowland says required a lot of healthy self-examination. The award still plays a significant role in the bank’s approach to everyday business.

"It began at that point, at the point of thinking about the ‘why’ of this award for us and including our staff in that kind of introspection,” he explained. “We are on a path; we are aligned together to be a great business. It allowed us to realize the potential of what we were. That potential wasn’t achieved when we won the award. The potential of this business is still out in front of us.”

That potential includes a growing presence in the national digital banking community, renovations of both the Crossroads and Lee’s Summit locations, and securing space at the Lenexa Plexpod to serve Johnson County residents while they work from home. Rowland is looking forward to the future for Lead Bank and serving people during challenging times. "At a time of uncertainty, we have work to do every day for people. We get to actually be part of a solution, finding good work to do and finding good ways to serve people.”