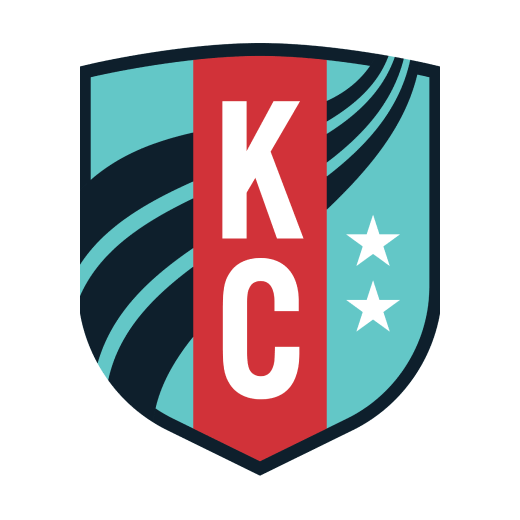 KANSAS CITY (July 11, 2022) — The Kansas City Current, in partnership with the National Women’s Soccer League and Nationwide, announced today details around the 2022 Nationwide Community Impact Program, a season-long, civically-focused initiative promoting community partners and advancing local service projects chosen and led by each NWSL team. At the conclusion of the 2022 season, the program will culminate with the Nationwide Community Impact Award, where one club and its partner will be recognized for their exemplary commitment off the field at a postseason ceremony.

Kansas City Current midfielder Victoria Pickett has been chosen as this year’s Nationwide player ambassador and will work with Global FC, an organization that provides underserved youth with quality soccer opportunities and access to the best facilities, leagues and tournaments in their city. Global FC will be recognized at the Current’s home match on August 19 against Angel City FC.

“I am always impressed by our team’s passion for the Kansas City community,” said Kansas City Current general manager Camille Levin Ashton. “Victoria’s work with Global FC is one incredible piece of a larger puzzle – all of the players love getting involved and volunteering with organizations all over Kansas City. We’re excited to continue our work with Global FC!”

“Global FC is honored to be highlighted by KC Current and Victoria Pickett,” said Patricia Carter, Director of Mentoring at Global FC. “We are absolutely thrilled for Global FC players to train with Victoria at the KC Current training complex. She has a unique impact because she professionally plays the sport these students so passionately love.”

“Giving back to the community is a foundational component of the NWSL, led by our exemplary players, fans, staff and stakeholders,” said NWSL Commissioner Jessica Berman. “We saw incredible participation and excitement around last year’s Nationwide Community Impact Program from all of our clubs and fans, and we’re excited to build on that this season.”

“It was great to see the teams and player ambassadors embrace this platform in its first year and engage fans with unique community partnerships,” said Ramon Jones, Nationwide’s chief marketing officer. “Nationwide looks forward to continuing its support and promotion of the many important causes that will be highlighted by each club this year.”

At the end of the season, one team-community partnership will be selected as the winner of the Nationwide Community Impact Award. Their efforts will be honored during the 2022 NWSL Championship weekend in October, with the winning community partner receiving a $25,000 donation from Nationwide to further their organization’s efforts. In addition, each participating community partner will receive a $5,000 grant.

About the Kansas City Current

Founded in December 2020, the Kansas City Current is led by the ownership group of Angie Long, Chris Long and Brittany Mahomes. The team competes in the National Women’s Soccer League (NWSL). The Kansas City Current announced plans for the first stadium purpose-built for an NWSL team with expected completion in 2024. For more information, visit KansasCityCurrent.com.