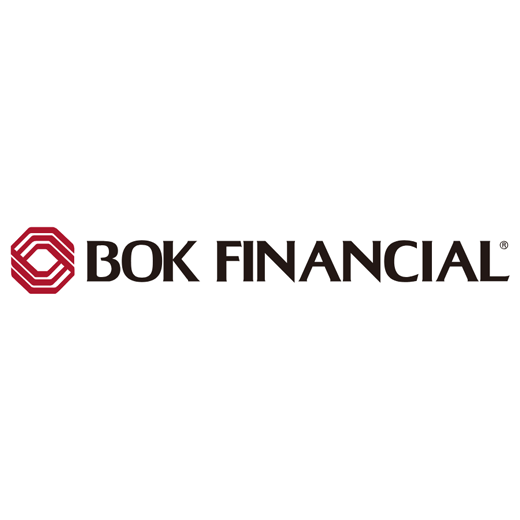 The base interest rate now stands at 1.75%, with more rate increases to come this year

On June 15, the Federal Open Market Committee (FOMC) raised the Federal Funds rate by 75 basis points (three-quarters of a percent)—an incremental increase not seen since November 1994. This is the third rate hike so far this year. These rate increases are part of the Fed's efforts to bring inflation down to 2%, but with inflation at 8.6%, they have a long way to go.

In the weeks leading up to the meeting, many thought that the Fed would raise rates by 50 basis points (half a percent). However, Consumer Price Index data released June 10 showed that inflation had increased by one percent from April to May, which was higher than expected. The Fed's need to move a more aggressive 75 basis points indicates their growing concern about inflation and may very well increase the risk of a sharper economic slow-down in the months ahead.

Although only some aspects of your finances, such as the interest on credit cards, directly move up or down with the Federal Reserve rate, your wallet and nest egg will likely be indirectly impacted by this and future rate hikes in other ways, according to experts. Here's what you need to know:

What will be directly impacted:

Your savings: The Federal Funds rate increase is good news for savers, as the interest rates paid on bank deposits, including savings accounts, generally go up (and down) with the Federal Funds rate, though not in the exact same increment. Money market yields will also increase with the rate change.

Since the pandemic, when the Federal Reserve cut interest rates to zero, people had excess cash savings in money market funds and bank deposits, and they really hadn't been earning anything.  Although interest rates on these accounts and money market yields won't go up the full three-quarters of a percent that the Federal Funds rate increased, they might rise half that much.

Variable-rate loans, including home equity lines of credit, adjustable-rate mortgages and credit card debt: You're going to be paying higher interest on variable-rate loans that are closely tied to the Federal Funds rate. Credit card interest rates, for example, move up and down with the going prime rate, which is based on the Federal Funds rate. Businesses with outstanding variable-rate loans, such as those that financed equipment on revolving lines of credit, also will feel the rate hikes. One option for businesses is to refinance these loans onto longer-term, fixed-rate equipment financing options in anticipation of additional rate hikes.

What will be indirectly impacted:

Jobs: Inflation is more than just high prices at the gas pump and in the grocery store; it also means higher wages. To reduce wage inflation, the Fed has to lower the demand for workers. Since the number of job openings are almost double the number of unemployed, it makes it easier for employees to quit their jobs for ones that offer higher wages.

This, in turn, drives up wages as employers seek to hire workers by paying them more, which then drives up prices. Companies have to start raising prices for services to offset the labor market wages they're paying. It can spiral out of control like what we had in the 1970s and '80s.

The Fed's series of rate hikes works to quell wage inflation by encouraging businesses to delay expansion plans, hiring and other spending. This means that workers may see more hiring freezes and possibly layoffs. However, by raising rates in increments rather than slamming the brakes on the economy, the Fed is working to avoid mass layoffs from occurring.

Your investments (at least for the short-term): It's a tough environment right now for both the financial markets and the economy with the Fed hiking rates, the war in Ukraine, COVID-19 restrictions in China and inflation in the U.S. The markets don't like uncertainty, so your investments may face some difficulty in the short-term as a result of these issues, but it's important to maintain a longer view when looking at your retirement savings.

Investors saving for retirement should stick to their long-term plan. Retirement contributions made now are investing in the highest yields we have seen in nearly five years, and valuations in stocks based on current earnings estimates are very reasonable.

This longer view also helps keep the current economic conditions, including the rate hikes and their effects, in perspective. For instance, although paying higher interest on debt will be difficult for many consumers and businesses already grappling with high prices, raising the Federal Funds rate is necessary to slow down the economy which, in turn, will quell inflation.

The economy is going to slow, but that is ultimately good for the United States and good for consumers as prices come down.