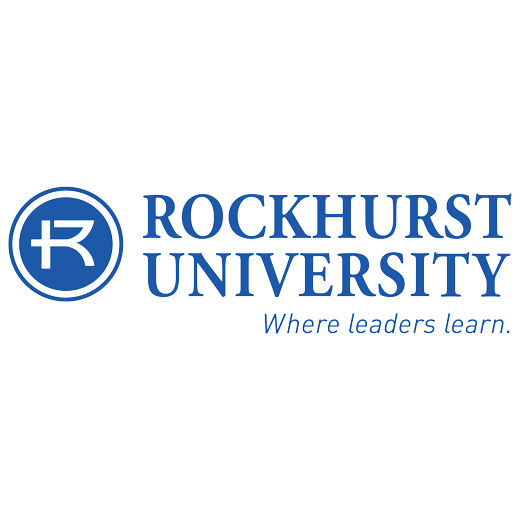 The Andrews McMeel Universal Diversity, Equity and Inclusion Award is open to undergraduate or graduate students to propose a communication, multimedia or arts project based around increasing awareness and understanding regarding “critical issues related to equity, inclusion, social justice and diversity.” Applications for the award are open now until March 2023, when the winning applicants will be announced at the University’s annual Festival of Student Achievement in May. The two winners will receive up to $5,000 (a total of $10,000) to complete their project, which will be presented at the 2024 festival.

Award criteria calls for innovative projects that have a broad reach on and beyond campus. The works should seek to increase awareness and understanding of a range of issues in diversity, equity and inclusion, from racial, ethnic and gender identity, to the age gap providing opportunities for those with disabilities.

The award honors the pioneering work of McMeel, who died in July 2021. By giving emerging comic artists and columnists a national audience through newspaper syndication, book and calendar publishing, and entertainment, McMeel and AMU have played an important role in adding new, diverse voices to the American conversation.

“John McMeel was a true pioneer. Betting on a combination of smarts, hard work and abundant charm, and a willingness to take risks on new ideas and controversial voices, Andrews McMeel Universal was born and has thrived for more than 50 years,” said Andy Sareyan, Chief Executive Officer of AMU.  “We are honored to partner with Rockhurst on this award to honor John’s memory and look forward to the ideas and voices that emerge from this program.”

In addition to being a champion for social justice, McMeel was a longtime friend and supporter of Rockhurst University. He was a former member of the University’s Board of Regents, was the co-recipient of the Father Maurice Van Ackeren Spirit Award in 2002 and played a part in endowing the University’s McMeel Family Faculty Institute on Service Learning. When Arrupe Hall opened on campus 2015, he presented the University with the McMeel Family Gallery, a series of original comic strip art expressing the values of learning, leadership and service.

“Throughout his career, my dad was energized by and loved discovering distinctive new talent,” said Maureen McMeel, daughter of John McMeel, director of the McMeel Family Foundation, and member of the Andrews McMeel Universal Board of Directors. “He was a vocal and involved supporter of Kansas City, and a vibrant advocate of Rockhurst University. His passion for people, entrepreneurial spirit, and journalistic instincts were the foundation of his business success. This award is a natural extension of these passions, and a unique and meaningful way to honor his legacy while making a difference in our community.”

To learn more about the criteria and application process for the award, please visit this page.