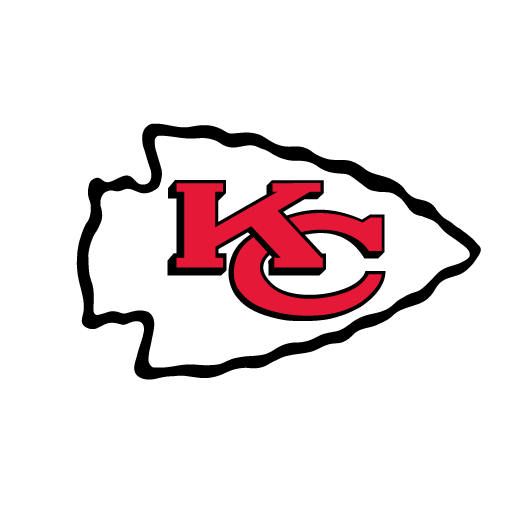 KANSAS CITY, Mo. (January 24, 2022) – Two electrifying quarterbacks, two dominating defensive linemen and two coaches who led their respective teams to the playoffs in their first season at the helm have been selected in nationwide balloting as the 2022 NFL season recipients of the annual 101 Awards.

The honorees for the 2022 season will be presented with their awards at the 53rd Annual 101 Awards Gala, scheduled for Saturday, February 25, 2023 at the Westin Crown Center Hotel in Kansas City.

Mahomes led the NFL in passing yards during the 2022 regular season, accumulating a franchise-record 5,250 yards through the air. Combined with his 358 rushing yards, he became the only quarterback in NFL history to throw for 5,000+ yards and rush for 350+ yards in the same season. Mahomes was the only quarterback in the league to average more than 300 yards passing per game (308.8). His remarkable accuracy resulted in a career-best 67.1 completion percentage. A leading candidate for NFL Most Valuable Player, the sixth-year quarterback led the Chiefs to a seventh-consecutive AFC West crown.

Hurts became just the fifth quarterback since 2000 to lead his team to 14+ regular-season wins while registering 35+ touchdowns with eight-or-fewer giveaways. At age 24, Hurts is the second-youngest quarterback in NFL history to win 14+ regular-season games, trailing only Dan Marino (23 years old) with Miami in 1984. During the season, Hurts was ranked first in 20+ yard passing and rushing touchdowns (15) and was second in NFC passer rating, finishing the regular-season at 101.5. His 13 rushing touchdowns tied for the second-most in the NFL behind Detroit’s Jamaal Williams (17). He also led the NFC by accounting for 35 total touchdowns.

Jones achieved multi-sack games five times during the 2022 regular-season, which was the most in the league by a defensive tackle. He tied his single-season career high with 15.5 sacks, which tied for fourth in the NFL, and tied for second in the AFC, only behind Cleveland’s Myles Garrett (16). Jones tied the third-longest streak in Chiefs franchise history by recording at least a half-sack in six consecutive games. The seventh-year player also forced two fumbles and recovered one during the 2022 campaign and set a career high for tackles (44) while tying a career high for quarterback hits (29).

Bosa led the NFL during the regular-season with a career-high 18.5 sacks. He recorded at least one sack in 13 of San Francisco’s 17 games this season, while also forcing two fumbles. He helped lead the 49ers to their first NFC West championship since 2019, which included ending the regular-season on a 10-game winning streak. Bosa’s fourth season in the league has been his best in a career that has quickly established him among the game’s elite players. The 49ers defense gave up an average of 300.6 yards per game, the fewest in the entire NFL.

In his inaugural season in Jacksonville, Pederson rallied his team to win six of its final seven games to capture the AFC South crown with a 9-8 regular-season record. The Jaguars year-over-year win differential of +6 was tied with the Detroit Lions for the most in the NFL in 2022, a remarkable turnaround from a 3-14 record in 2021. A former NFL quarterback, Pederson is one of only four individuals to win the Super Bowl as a player and head coach. He is 51-45-1 in six NFL regular-seasons as a head coach, with the first five coming in Philadelphia (2016-20) where he led the Eagles to a championship in Super Bowl LII.

Hired in January 2022, Daboll’s first season with the Giants saw the team record its first winning season and playoff berth since 2016. His 20+ years of NFL coaching experience helped the Giants get off to a 6-1 start to the season, marking the best start for a Giants first-year head coach since 1929. He is also the fifth Giants head coach to lead his team to the playoffs in his debut season. Of the three first-time head coaches who made the 2022 playoffs, Daboll is the only one who advanced to the Divisional Round. In doing so, Daboll became the first Giants coach since 1993 to win his post-season debut.

In addition to the annual player and coach awards, the 101 Awards event will also present the prestigious Lamar Hunt Award for Professional Football, which was created in 2008 to honor the life and legacy of the Chiefs founder. This award recognizes an individual or group that has made significant contributions to the NFL and its status as the preeminent pro sports league in America. The 15th recipient will be announced at a later date prior to this year’s event.

The beneficiary of the 101 Awards will be The University of Kansas Health System, a not-for-profit organization that receives no state or local funding, relying instead on philanthropy and sound fiscal management.