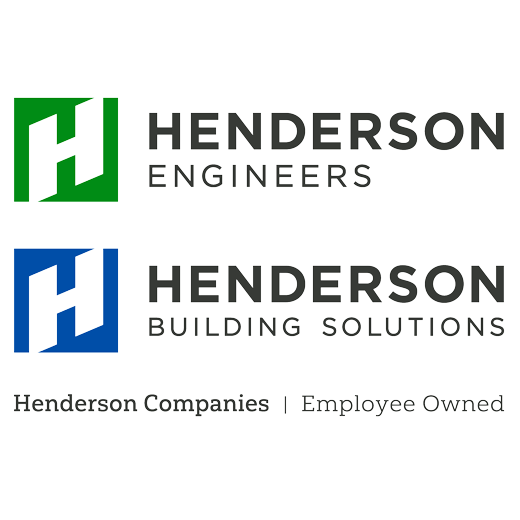 LENEXA, Kan. — Henderson Companies proudly announces the appointment of Darrell Stein as chief operations officer (COO) for Henderson Engineers and Henderson Building Solutions. A Henderson veteran since 1999, Stein will spearhead strategic and day-to-day operations for the firm in collaboration with the executive team and other leadership.

Stein’s most recent role was business sector operations director, overseeing operations for the Henderson market sector that services core and shell, mission critical, mixed use, warehouse, and workplace projects nationwide. In addition to projects in a variety of markets including higher education, K-12, and sports, his extensive resume includes serving as director of Henderson’s fire and life safety team for nearly two decades and growing it into one of the largest in-house fire protection engineering teams in the United States.

“Congratulations to Darrell on this latest step in his accomplished career,” said Kevin Lewis, CEO and president of Henderson Engineers and president of Henderson Companies. “Darrell has a deep understanding of our company and our vision heading into the future given his long history at our firm. He is outcome-oriented and not afraid to dig into data to identify opportunities to drive outcomes that meet our goals. He is also an empathetic, thoughtful, and fantastic listener, which makes for a strong leader within our people-first culture.”

Stein succeeds Dave Haake, Henderson’s longtime COO who will remain with the company as an operations executive to guide the transition before retiring. An architectural engineer by training, Haake joined the firm in 1993 as a project manager and held a variety of progressively responsible roles before becoming COO and joining the Henderson Board of Directors in 2013. His executive tenure has been the most successful period in Henderson history with the company more than doubling to 1,000 employees.

“I’m excited to follow in the footsteps of someone who I’ve admired throughout my career and I’m looking forward to continuing to collaborate closely with Dave as I settle into this role,” said Stein. “It’s been an incredible journey seeing how our company has evolved during the 23 years that I’ve been here, and I’m honored to be entrusted with helping keep us on our upward trajectory of growth that is centered on client experience and innovation.”

An architectural engineering graduate from the University of Kansas in Lawrence, Kan., Stein is a licensed professional engineer in 32 states and the District of Columbia. He is the director of the Henderson Foundation, Henderson’s nonprofit arm.

Henderson Companies, Inc., is the 100% employee-owned parent company of Henderson Engineers and Henderson Building Solutions. Henderson Engineers is a national building systems design firm with a wide array of engineering design services and a project portfolio representing a wide range of markets including business, community, retail, healthcare, and venue. Henderson Building Solutions is a construction management and commissioning services firm that provides a seamless bridge between design, construction, and ongoing maintenance. As Henderson, we combine engineering knowledge with in-the-field construction expertise to provide single-source design-build solutions for any project.

Founded in 1970 and 2013 respectively, we’re licensed in all 50 states (plus the District of Columbia, Puerto Rico, the U.S. Virgin Islands, and British Columbia) and bring buildings to life through our 1,000 employees and 250+ PEs across 12 offices, including New York, Philadelphia, Tampa, Nashville, Bentonville, Dallas, Houston, Kansas City (Lenexa, Kansas, and downtown Kansas City, Missouri), Phoenix, Las Vegas, and Los Angeles. Our vision is to be the firm that builds a better world. We’ve diligently cultivated an inclusive, best-in-class work environment where people can reach their full potential. Our core values drive us to deliver unrivaled service and solutions that make us the team you want to partner with.